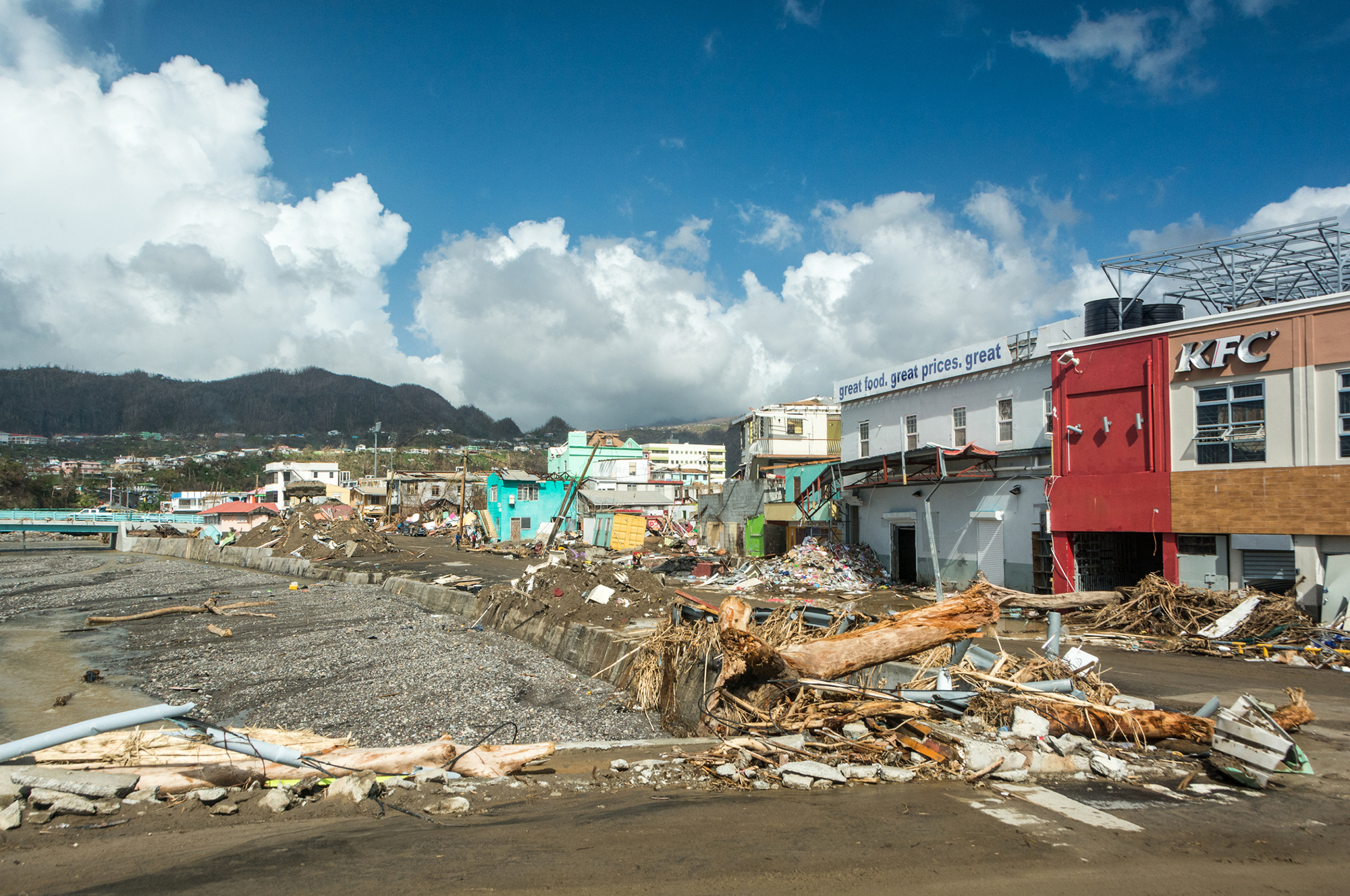 Building resilience through outreach and awareness

Ever since Hurricane Maria swept through Dominica in September 2017 – causing close to a billion dollars ($930M) in damage to the country’s economy and damaging 90 per cent of the island’s structures – residents of this small Caribbean nation have sharpened their focus on ensuring their ability to withstand the effects of natural disaster and become the world’s first climate-resilient nation.

Commonwealth of Learning (COL) is once again partnering with local agencies to contribute to this goal, joining forces with the Climate Resilience Execution Agency of Dominica (CREAD) and the Office of Disaster Management (ODM) on the Community Emergency Readiness Initiative (CERI) to raise public awareness of the importance and details of disaster preparedness.

This latest partnership includes targeted communication at several more vulnerable elements of the population – including youth, persons with disabilities and women – through an initial series of short radio spots.

“One of the issues we’re aware of is, in many cases, these more vulnerable segments of society often get overlooked,” says Mairette Newman, COL’s Education Specialist. “Working with CREAD, we’re determined to reach these groups in a way that resonates with them.”

The radio advertisements have been playing on Dominica radio since the beginning of June, receiving growing recognition and understanding from some of the key audience groups such as Creole-speaking residents.

The campaign has been well received according to Karen Mahy, CREAD Communications Lead, who hopes the six ads will have great impact on Dominicans’ hurricane preparedness activities and their goal of fully adapting to climate change.

“By connecting directly with our most vulnerable communities and then focusing on underserved audiences, we’re hoping to reach people we may not have touched in previous campaigns,” explains Karen.

The work piggybacks on themes taken from consultation efforts by CREAD in some of Dominica’s most vulnerable communities, ones deemed to be less prepared and with the fewest community-organized resources available to them if a disaster were to strike.

Messaging for the advertisements were guided by findings from a consultation process that unearthed several challenges that these diverse, non-traditional audiences face including:

A second phase of the project involves populating an electronic platform or tool housing a large amount of disaster-related info and is expected be completed in Quarter three of 2021.

This most recent work builds on a previous public education programme undertaken by The Virtual University for Small Sates of the Commonwealth (VUSSC) done in conjunction with Dominica’s Ministry of Education and Human Resource Development (MEHRD) in 2019.